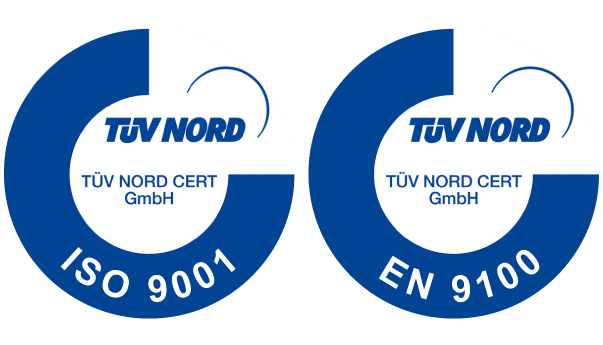 The Evolution of CNC Machining

CNC machining is a computerized system that uses multiple tools to execute different tasks. They are used in various areas like CNC metal machining. The tools are combined into a cell in the machine and are designed in a way that is able to select them depending on the command issued. The CNC machine rotates in a continuous motion and can change parts automatically without much manual involvement. The current machine is different from the original because it has undergone a series of evolutionary processes to attain its current state.

How the NC machine operated.

NC developments before the error of CNC machines.

The NC machine remained in operation from 1940 to 1959 when CNC machines took over. There are technological changes that occurred in this period that mark a significant stage of CNC evolution.

In conjunction with the Massachusetts Institute of Technology (MIT), Parson developed a mathematical coordinate. Initially, these coordinates were calculated to make a helicopter blade. This was the first hint of the modern CNC metal machine. They used the IBM multiplier to come up with the coordinates. This technology was later used in the milling machine. The major improvement it made was the ability to cut long continuous lines effectively.

The significant development that marked the error of NC machines was the software-operated program. This happened in 1952 when MIT scientists came up with a three-axis machine. Servo motors were operating the machine, while the servo motors used vacuum tubes that were controlled by computers. The vacuum tubes were 250 in total.

One year after the great discovery, MIT transferred the ownership of NC machining to Bendix company. In 1955, Bendix company became a famous producer of NC control. This made the use of NC machines spread rapidly across the country.

Even after selling the CN machine ownership to Bendix, MIT did not stop research. In 1959 They finally came up with the world’s first CNC machine. It used computer numeric. This was an outstanding achievement, even though most industries did not accept it until some years later. Today’s CNC machine shops have more advanced machines than in 1959.

When you go to a CNC machine shop and see all those extensive machines on display, know that they have undergone a series of changes to achieve the current state.